At the workshop led by Team SCARLET on 7th December, the Crafts Study Centre presented a rough demonstration of their AR development so far. The two key principles underpinning this work were (and continue to be):

Conversations and discussions with our lead academic have been central to the technical development work. Stages in the development process so far have included: 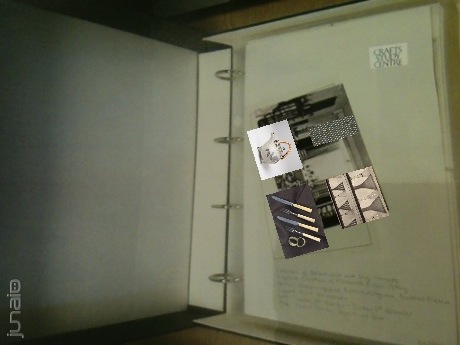 The pattern, an image of the interior of The Little Gallery, presented in its archival box context. 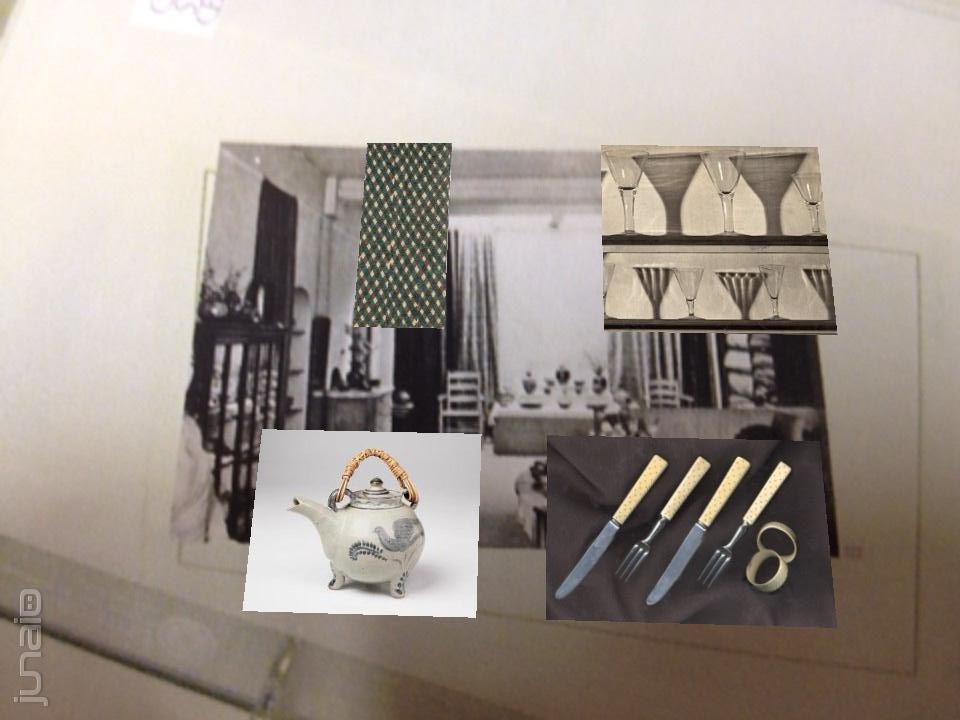 The working prototype was an attempt to begin to address our agreed three objectives with the lead academic: 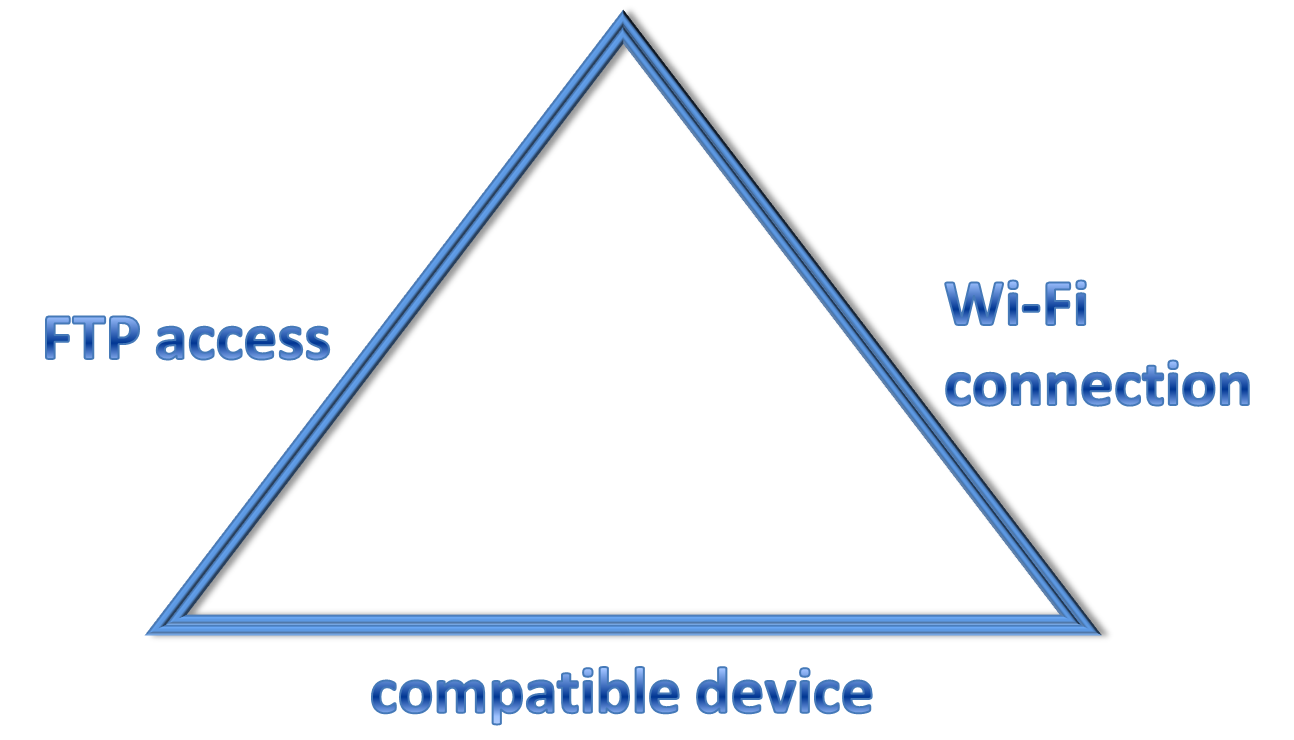 Technical challenges to produce the working prototype can be summarised in the following triangle diagram:

If a piece of the triangle is missing, it is an uphill challenge to develop AR. So far we have been able to borrow devices from external sources, and also borrow FTP access to a folder (from VADS) with intermittent problems with the eduroam Wi-Fi connection.

After Matt’s training workshop in October I finally had a level of understanding to be able to use the Junaio Quickstart GLUE tutorials; through following these step-by-step I was finally able to solve the mystery of the channel not validating (and the content not working). The answer to the puzzle was as subtle as adding “?path=” to the end of the callback URL (this was not required for either MIMAS or University of Sussex’s callback URLs).