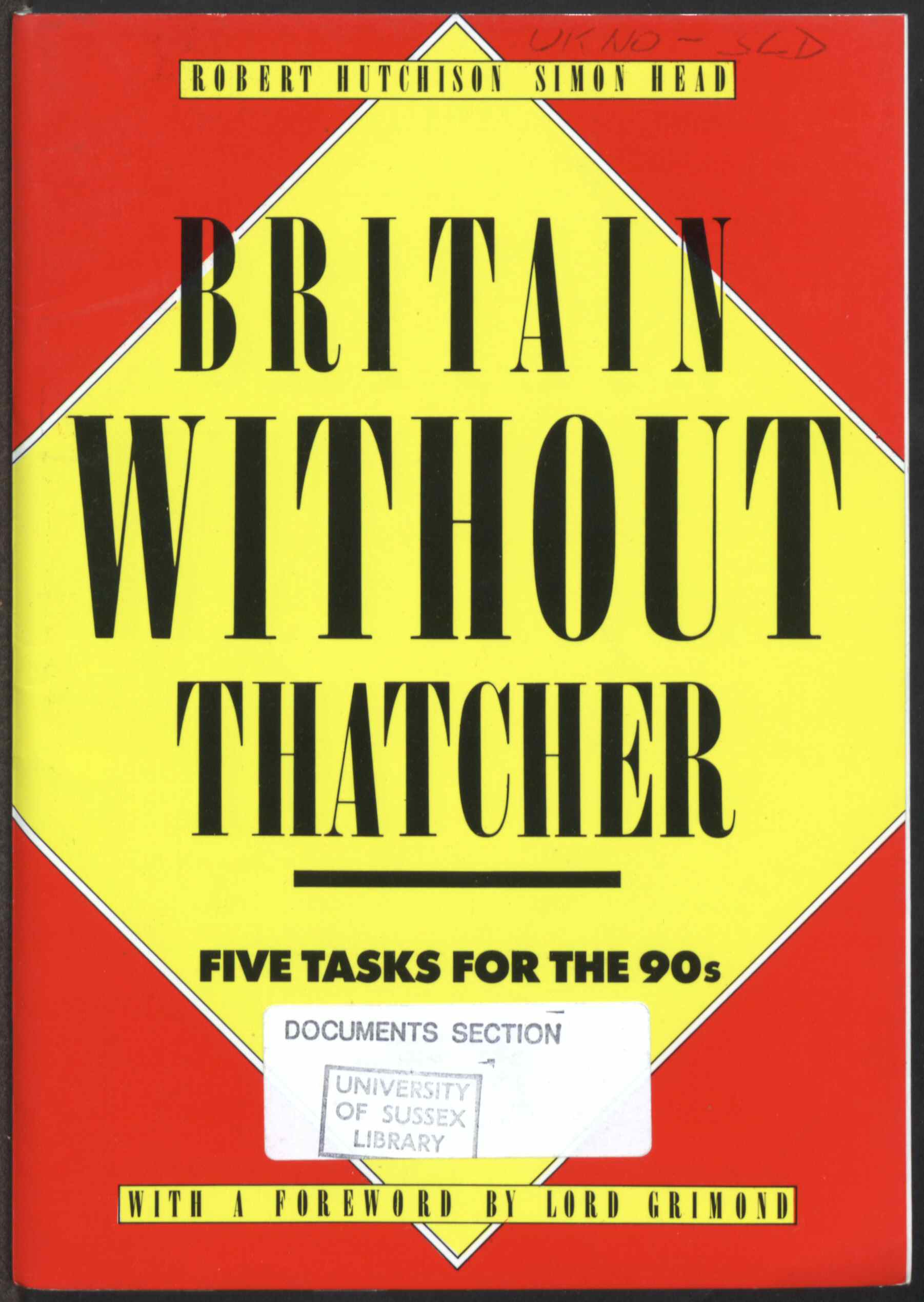 Working on Scarlet+ has so far been a roller coaster of triumphs and tribulations, but I am delighted to be able to declare that I am now working on the app itself.

I had a huge breakthrough last week when Matt Ramirez suggested I try creating my trigger image using Firefox instead of Chrome as he had had problems with Internet Explorer in the past. It worked, so since then I have been able to really get into the nitty-gritty of how changing code changes the app, learning about linking, and coming up with the first rough version of the Mass Observers’ branch of the ‘Observing the 1980’s’ app for Lucy Robinson’s ‘Thatcher’s Britain’ lecture. 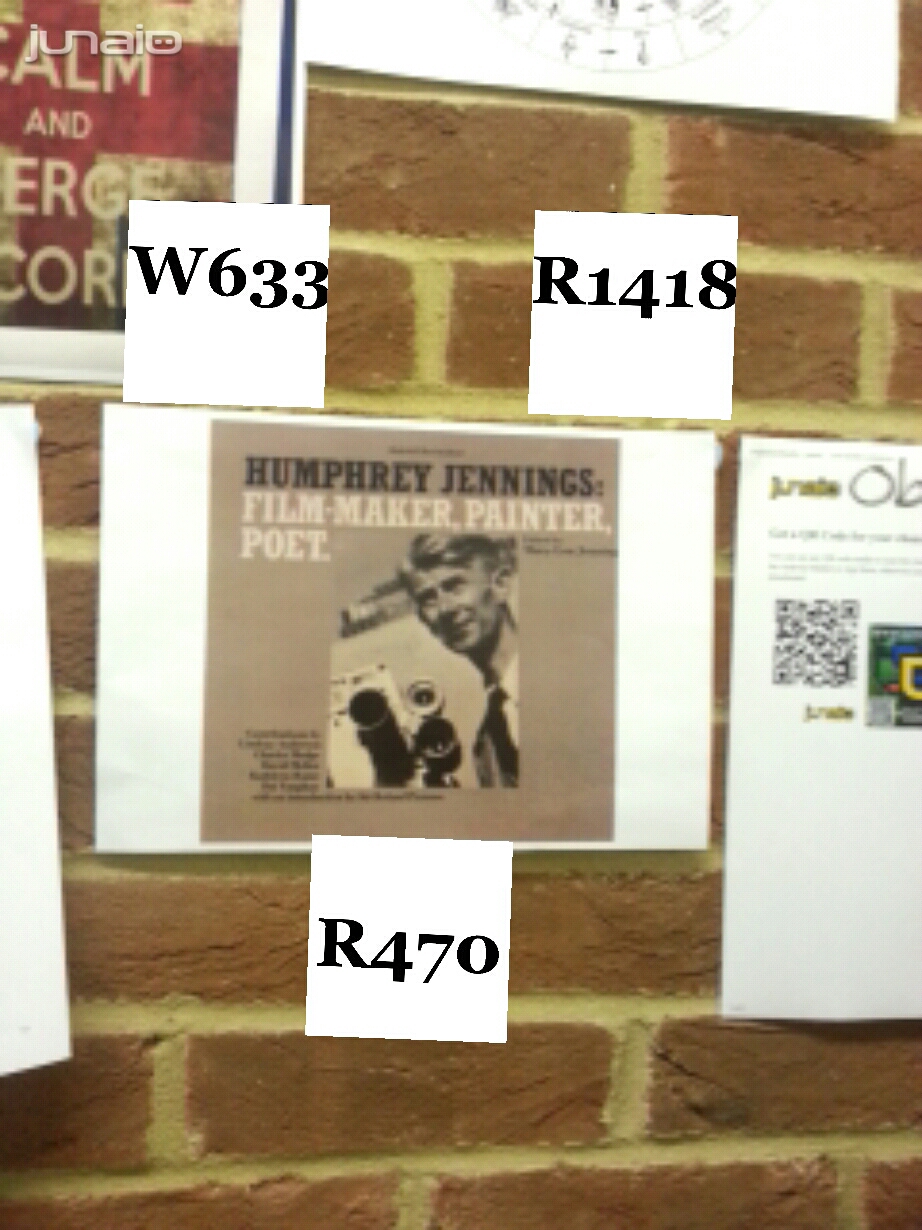 The image on the right, caught using the lovely ‘screenshot-straight-to-twitter’ function in junaio, shows how one trigger image now pulls up the three Mass Observers’ numbers, which then leads to some biographical information, which then leads to their writings on being a Mass Observer. So far, so good. Except that you are probably wondering why this is all triggered by an image of the front of a book about Humphrey Jennings. This was the trigger image for my test app, and the new channel does not want to let it go! I have created a new trigger file using a Mass Observation image and replaced the old one. I have gone through the files in the webdrive and removed any trace of the old Humphrey trigger. I have removed any PNG or JPEG files with this image even though they are not the trigger image, just pictures. I have deleted junaio from my phone and re-installed it. I have re-started my computer. None of this has had any effect. The old trigger still works quite happily whilst the new one does nothing. Why? I don’t know, but I am sure I know someone who does…I’m off to email Mimas!

As I finally have something to play with, I also had a short session today showing my efforts so far to Special Collections staff to keep them up to date with my progress, give them a window into the processes involved in creating an AR app, and to give me some feedback. As the whole idea of Scarlet+ is to embed the skills into Special Collections, these sessions are an essential part of the project as they help the rest of the department to see how an app is made. Squirreling myself away for six months then appearing suddenly with the finished result would not be half as useful as asking my colleagues to play with half-built, slightly shoddy-looking first ‘drafts’.

I was delighted with how little direction it took to get everyone up and running. Downloading junaio to their phones took about a minute and was done whilst I was telling them what we were going to be up to during the session. The QR codes worked well, with most people understanding intuitively that ‘when it beeps, it’s done’. When extra buttons appeared on screens, few needed any encouragement to press them and find out what happened next. There were interesting questions and concerns from our staff.  What could we use as the trigger image? How many trigger images would give the best result? Would a single image result in too much information on the screen at one time, but if we use more, where would they be placed? Copyright concerns for downloads of Mass Observation material.  We also made the discovery that junaio does not work on a Samsung Galaxy Ace, which has lead to the idea that we gather a list of other similar non-compatible items. 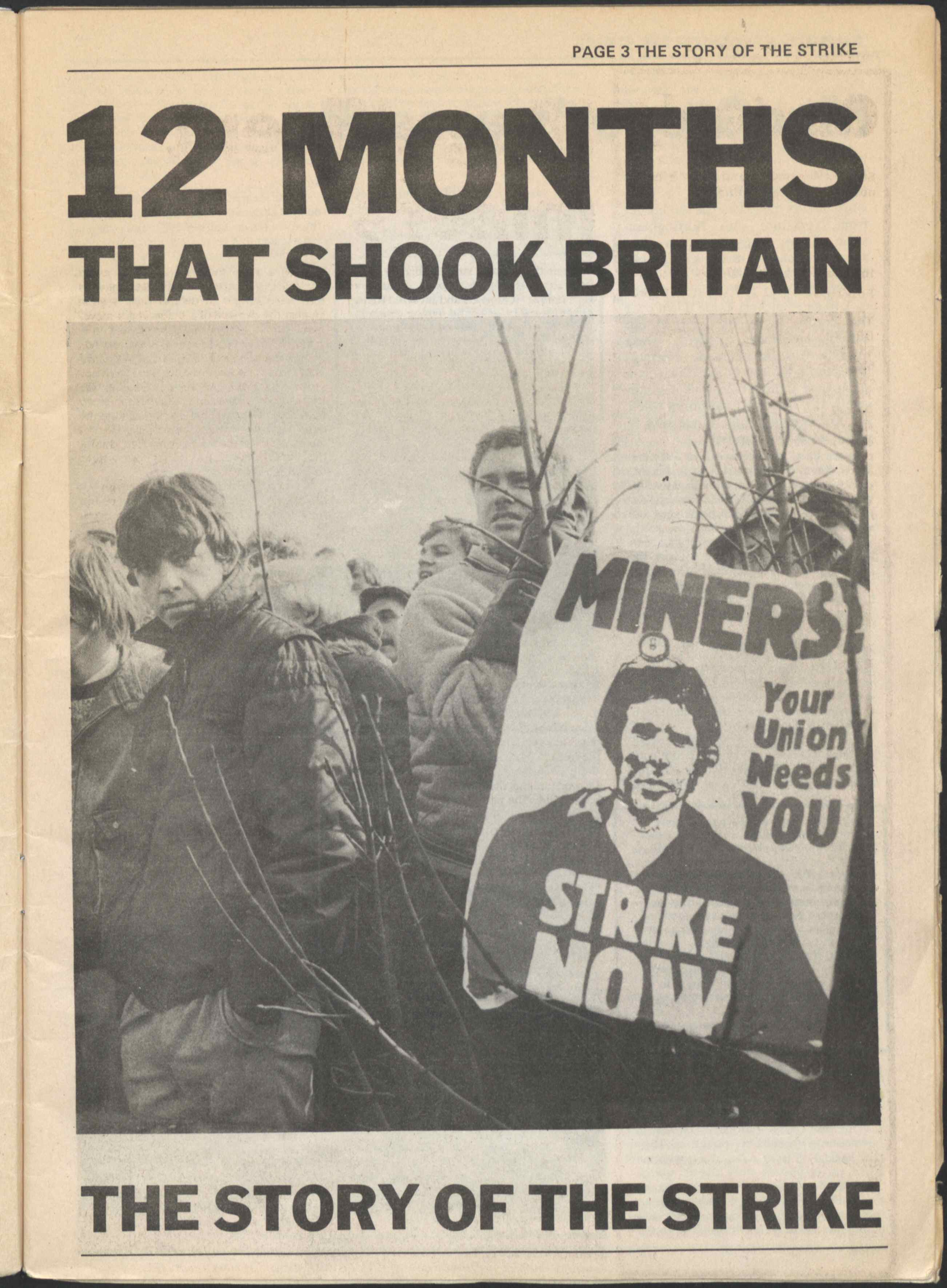 This project is not a steady road to a neat, simple end result; Scarlet+ is like a ride in an amusement park…it goes up and down, around and around, it has thrills and chills, and it’s very shiny and new, and it’s fun for a while…

…then your trigger doesn’t work and you want to scream. But it’s just a ride and we’re here to learn.

With fond apologies to Bill Hicks.

2 thoughts on “SCARLET+ ‘Swings and Roundabouts’ – the ups and downs of creating an AR application.”