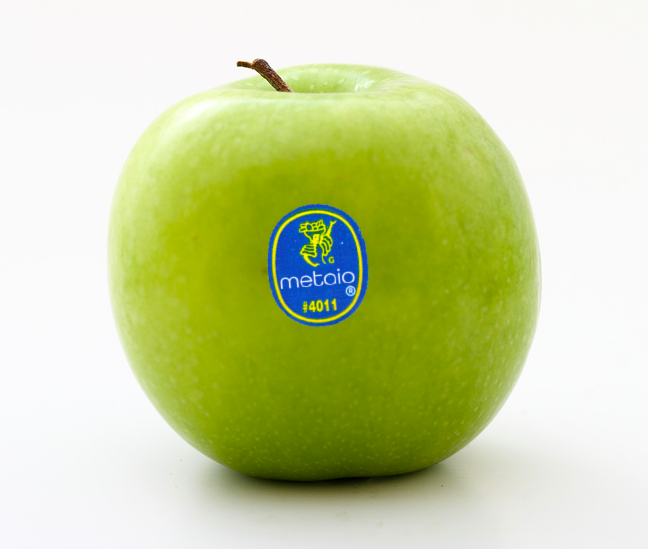 Since the announcement of Apples acquisition of Metaio (http://techcrunch.com/2015/05/28/apple-metaio/) last Friday I have been onset with a number of thoughts – anger, dejection, pessimism and disbelief to name a few. But the overarching emotion, without wanting to sound dramatic, having existed inside the Metaio ecosystem for the past few years, is hope. Hope that AR could eventually realise the potential, opined in so many aspirational demos such as The Sixth Sense TED talk back in 2009.

Metaio has for so long been ahead of the curve in terms of AR innovation and functionality, think Cad 3D tracking and more recently their research into thermal touch technology,  turning every surface/ object into a potential touch screen. This set them apart from the rest of the AR software community; companies that were often narrowly focused on the non-technical enterprise market achieving great scalability but failing to push the mainstream adoption of AR into something that was beneficial to the user. Of course like other companies, Metaio was also guilty of focusing on marketing/ advertising use cases to create initial buzz around the technology, realising how it could monetise this new form factor into a lucrative business model.

Where it differed, was that it was always looking to push the boundaries in applications of AR –  helping to bring benefits to processes that had previously existed without digital support (e.g. 3d schematics assisting on-site air conditioning engineers). Nowhere is this more relevant than in education. Bringing students in contact with digital support in situated environments such as the Leeds College of Music resource is a USP that ensured students buy into the learning gains AR afforded them, without being led by shiny new technology.

So what impact, if any, will Apples foray into AR have on its mass adoption. Well, if nothing else, the fact that Apple has identified a unique opportunity/ potential in the technology (some are reporting integration with Apple maps and biometrics) to provide innovative new features in their product line can only be positive in terms of bringing it to the headspace of the average user. Even though its first iteration may be largely anecdotal (see Apple Watch), making users aware of new possibilities in their lives (learning, lifestyle, workplace) could add traction to its ubiquity. The obvious disadvantage is that Apples walled garden philosophy will mean that innovation outside these controlled   environments could suffer. Over 150,000 developers including myself worked with the Metaio SDK/ Junaio/ Creator and as previously stated, there is a dearth of suitable replacements in the market. I don’t know what the answer is in the short term (Wikitude are soon launching  SLAM functionality into their SDK) apart from waiting for other vendors to catch up and being more creative in placing the content, rather than style as the focal point.

Having said that, I can see the standards movement being fuelled by renewed interest in the AR/VR area, catalysing the technology to appeal to both the general user AND enterprise. Lack of recognised standards is sometimes the price we pay for working in innovative and  niche spaces with proprietary software, ultimately leading to fragmentation and limited adoption. Aligning AR with a framework may initially have to work to base level functionality and compromise on unreal expectations (HoloLens), evidenced in the 2014 interoperability demo with Metaio, Layar and Wikitude (http://www.wikitude.com/ogc-wikitude-layar-metaio-invite-mobile-world-congress-attendees-ar-interoperability-demo/) but this can only be positive in ensuring the longevity of the technology.

In May, Mark Zuckerberg heralded that VR/AR will facilitate the next technological paradigm shift in how we consume/ deliver information, he is rarely wrong especially given Facebook’s investment in Oculus Rift and Googles development of Project Tango and Magicleap.

So, in conclusion, while it is personally disappointing that Metaio have been subsumed by Apple, as an AR advocate for many years it appears, that finally, it is emerging from the primordial soup, escaping the shackles of the trough of disillusionment, to evolve into a technology that can finally realise its potential and go beyond the trivial to revolutionise the user experience.