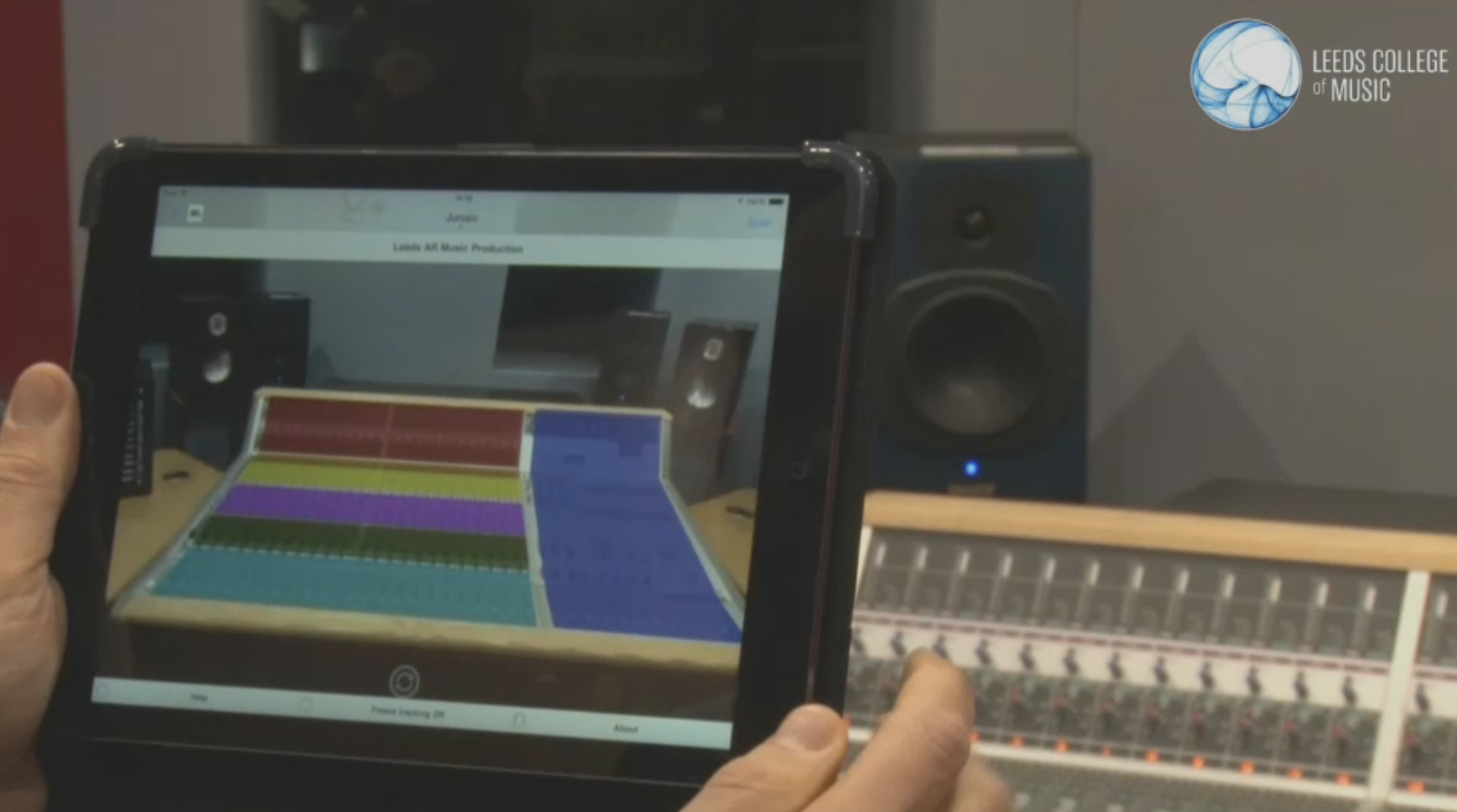 A lot has happened in the past six months in the world of AR at Jisc and I thought it would be useful to include some links to news stories and videos that may be interesting.

Recently, I was lucky enough to film for Computerphile (YouTube channel specialising in computing and other highly technical subjects) about AR in education and the recent Leeds College of Music project I have been working on. The first of these videos is below and gives a broad definition of AR, demonstrating content developed specifically for education and future directions with other technology such as wearables.

If you want to learn more about the Leeds College of Music project there will shortly be another video released on the Computerphile channel in the next few weeks. Until then, there is a great live web stream recording describing the workflow, pedagogy and demonstrating the content available at http://lcmpanopto1.lcm.ac.uk/Panopto/Pages/Viewer.aspx?id=7e4a28ea-59f3-465c-87a5-7bb7d2725672

For those people thinking of developing AR content there a few things you might want to consider discussed in detail in the following Times Higher Education article.