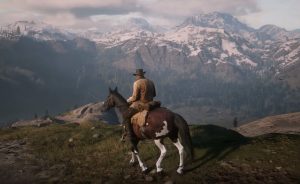 In the 1990s the internet was seen as an oracle for quickly gaining knowledge, a pathway to find information. In the near future, Kevin Kelly suggests in his book The Inevitable – Understanding the 12 Technological Forces That Will Shape Our Future that it will evolve to being a library of experiences that users can connect with on an emotive and personal level. VR and AR are immersive technologies that can potentially harness this experience led approach and take users into a historical or hypothetical event on a whole new level.

Rockstar Games are often considered to be the benchmark for open world games and the release of Red Dead Redemption 2 does nothing to change that widely accepted accolade. If we put aside the gameplay and diverse story which binds the turn of century adventure together, it is the environments which truly captivate and breathe life into the game creating an intensely visceral experience. To me, characters merely play supporting roles to the main protagonist, the world that they inhabit. This is the hook that pulls you into the old west and it achieves this by referring back to the art movements that frame the eras visual backstory.

On a recent visit to Manchester Art Gallery I spent a lot of time fascinated with the way that 19th century landscape painters used shadows, colour and lighting to evoke scale, emotion and story. In constructing the world that the protagonist, Arthur Morgan lives in, Rockstar seem to have employed similar artistic ploys to immerse the player. 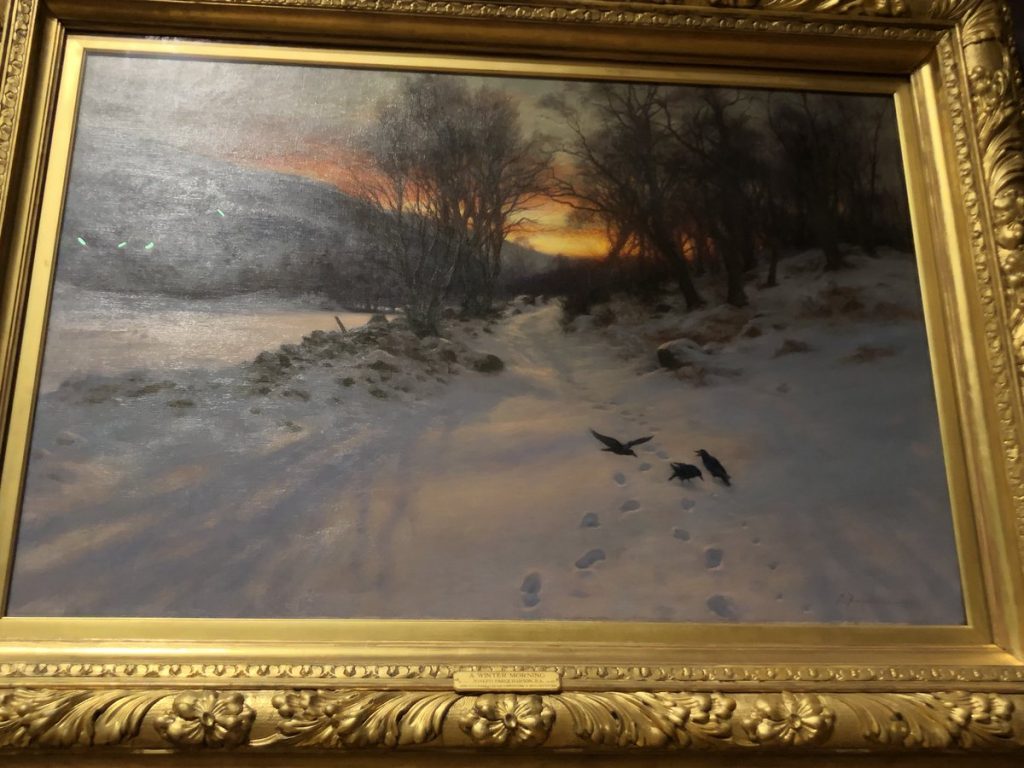 When the West with Evening Glows by Joseph Farquharson, 1901 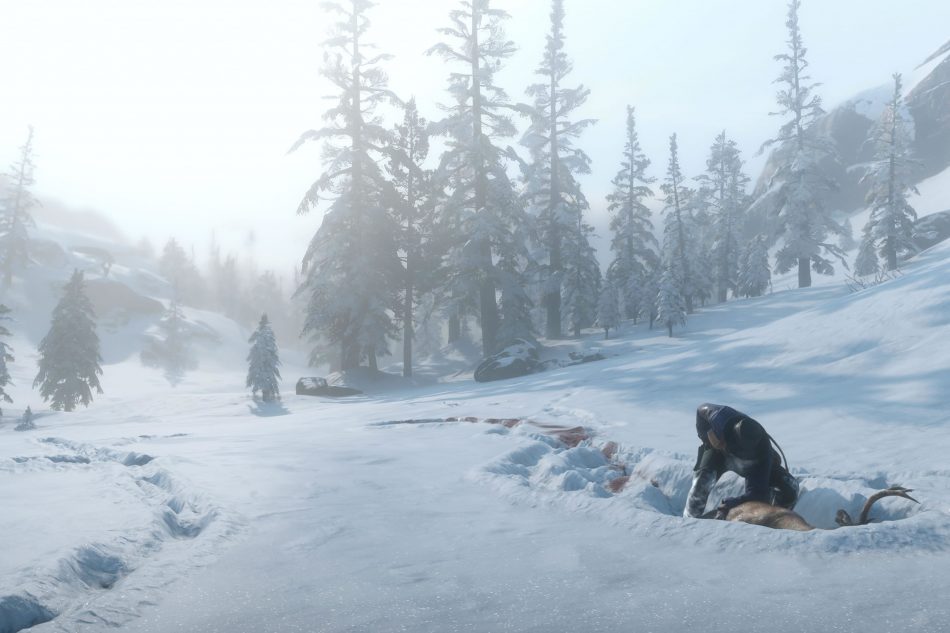 Although the photorealistic aspect of the game is constantly referred to, in my opinion it is the reflection of contemporary art of that era that frames the experience far more. 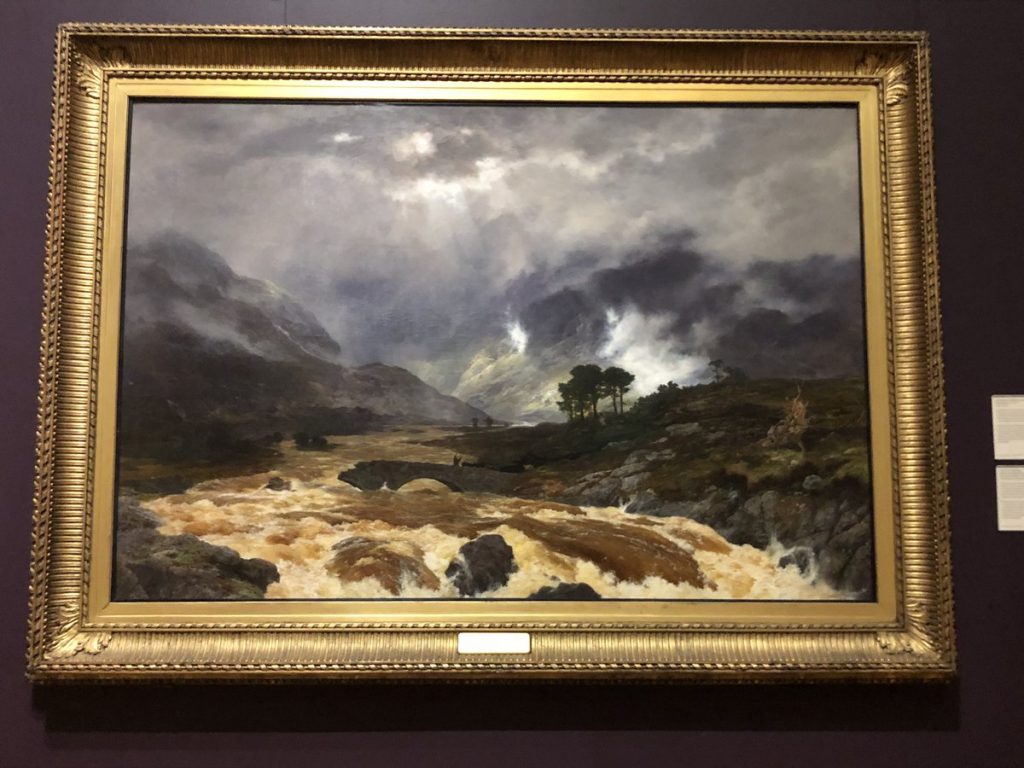 A Spate in the Highlands by Peter Graham, 1866 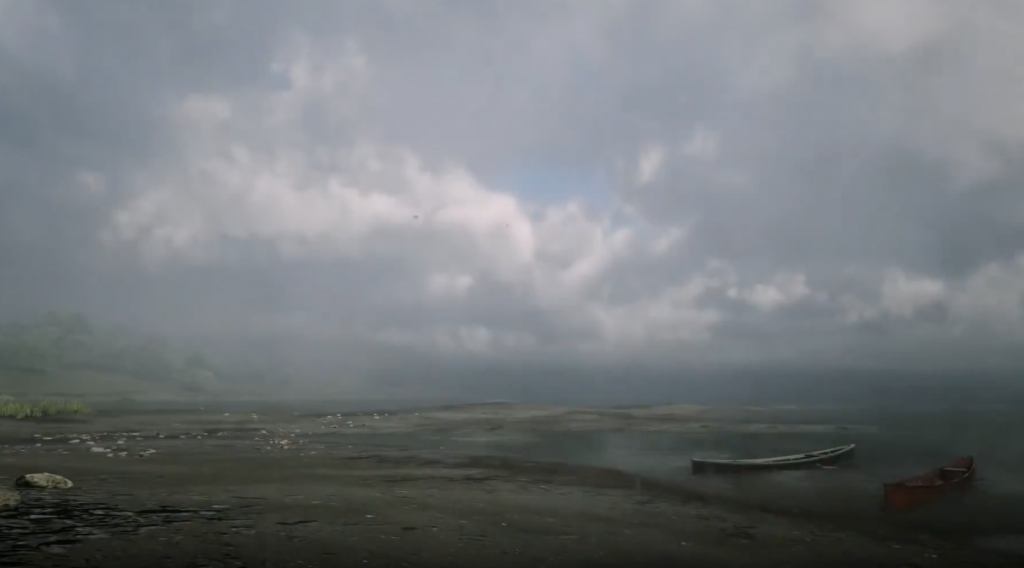 Returning to the idea of experiences becoming increasingly prominent using new immersive technology such as VR, I feel that environments can go a long way to recreating a level of user belief if they are constructed using familiar cultural mirrors such as art. Without narrative and story telling, photo realism, so often the measurement of immersion cannot singlehandedly hook the user in and can appear sterile and two dimensional.

In education, when developing immersive content, the human condition is often neglected, dominated by a need for the transfer of knowledge. In reality, we as humans are impacted far more by personal interactions and small nuances. Imagine sharing the intimate experience of Howard Carter discovering King Tutankhamun’s tomb or the poignant moment between Captain Scott and Captain Oates in the Antarctic when Oates sacrifices himself so that others in the expedition can live.

My hope as it becomes easier to recreate these experiences for education is that we carefully consider how narratives can bind the personal and world together to heighten learning, rather than concentrating on merely striving for hyper realism.