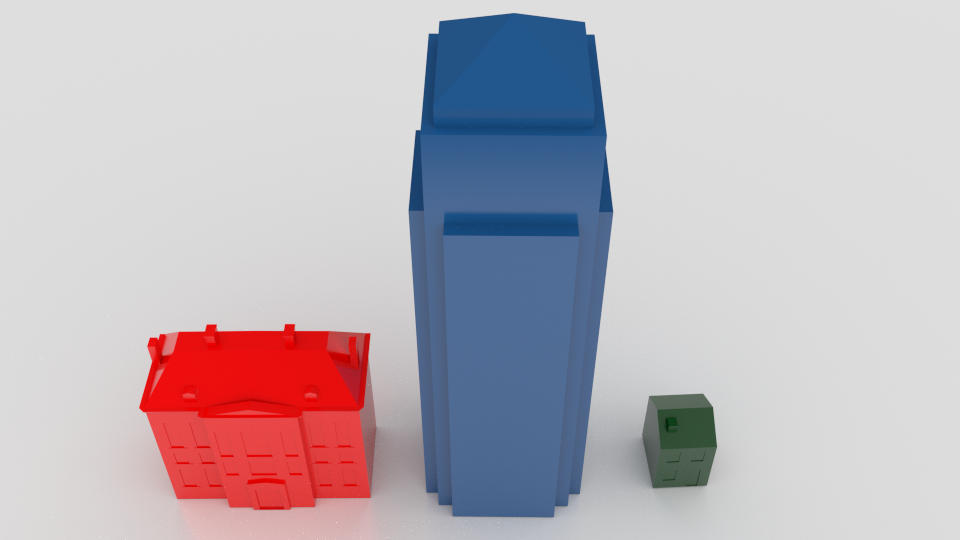 We are delighted to announce that the learning resource developed in the AR in the City project is now available for use. The content (best viewed on iPads), developed in collaboration with the HEA, BSA, BSC and Jisc encourages the user to explore three fictitious parts of London; guided by a classroom activity to uncover correlations and stimulate discussion using socio-economic data (Census and Police). It also provides interesting facts about the different data sets – Housing, Crime and Family. While it is primarily aimed at sociology students, it could also be used more widely for both A-Level students and first year undergraduates.

Initial feedback was positive with one respondent indicating that is was a“…Really good overview and intro to stats;” and  “could work really well on focused topic.”

Explore or utilise this resource by downloading Junaio from the iPad App store and scanning the QR code in the postcard below (this can be printed out for ease of use). When the channel has loaded, hold the iPad over the map of London to display models from three fictitious areas – Forestminster, Pinkham and Cobalt Wharf. Clicking on each building reveals illustrated data snapshots relating to Housing, Crime and Family.

AR in the city postcard V2.0

A set of worked learning activities can be downloaded below to use with students  in the classroom environment in conjunction with traditional group tasks.

An instructional video on how to use the resource can be viewed below:

It is hoped that the resource can act to inspire similar examples in other disciplines, repurposing the idea and demonstrating multiple applications. Already, Dr Susanne Boyle in collaboration with Glasgow Caledonian university has developed an IPE (Interprofessional Education) resource around Cochlear Implants that was recently presented at Thomas Jefferson University IPE Conference 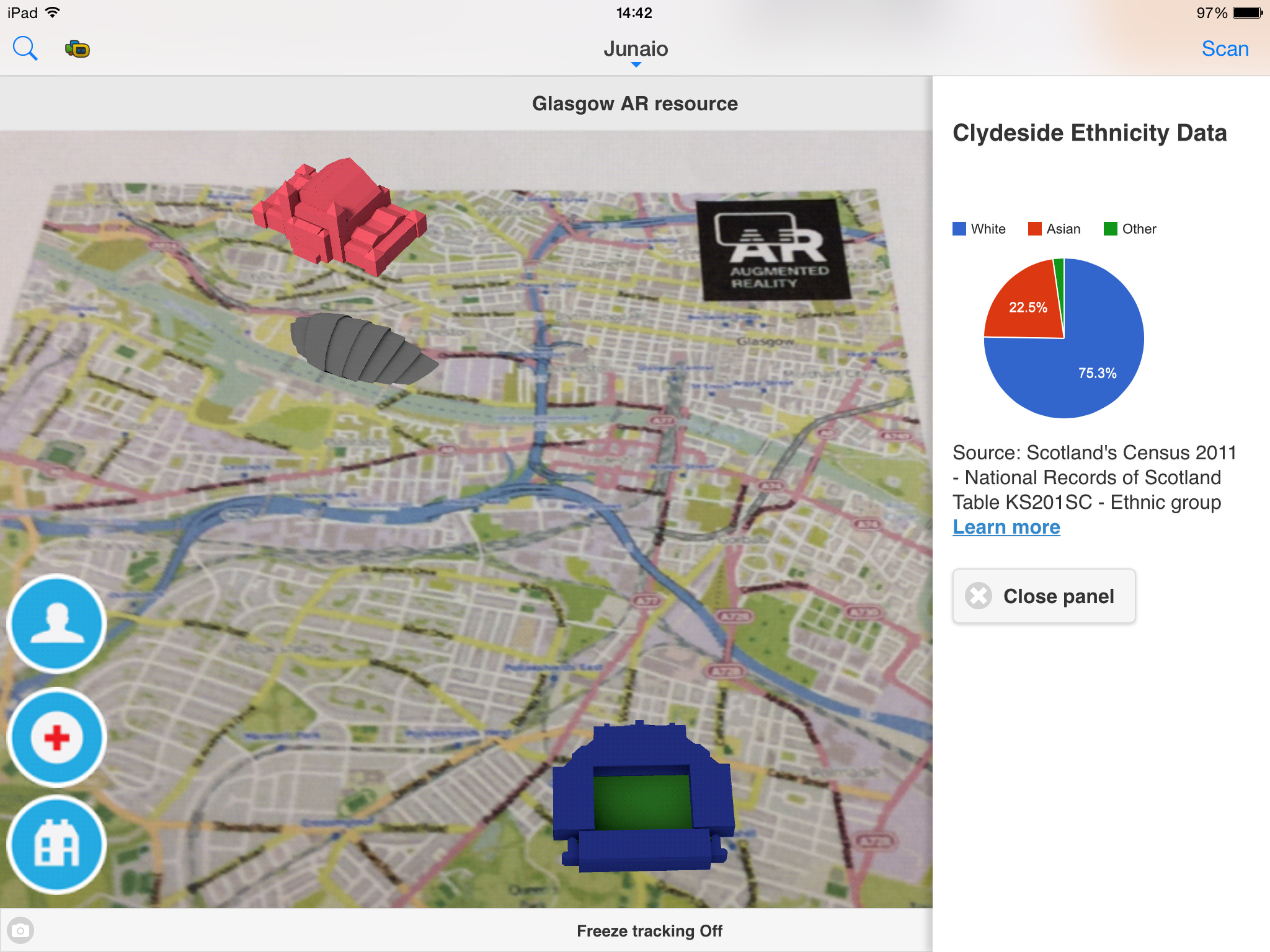