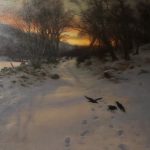 In the 1990s the internet was seen as an oracle for quickly gaining knowledge, a pathway to find information. In the near future, Kevin Kelly suggests in his book The Inevitable – Understanding the 12 Technological Forces That Will Shape Our Future that it will evolve to being a library of experiences that users can connect … Read more

The Wearable Technology Show 2016 (WTS2016) this year in London’s ExCel features connected technology alongside the Augmented Reality Show and IOT connect show under one roof. Being able to be there for only one day, I was very keen to make the most out of it exploring cutting edge technologies across a multitude of fields, … Read more 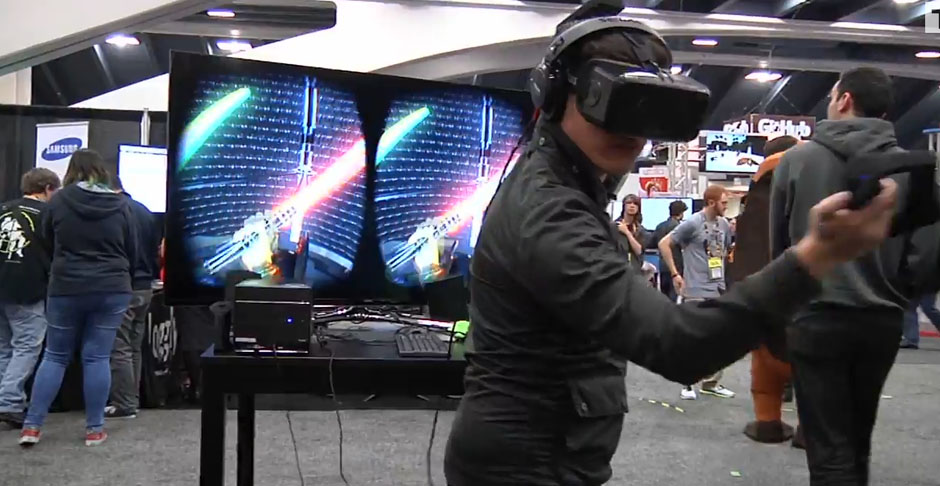 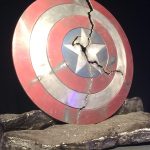 The annual SIGGRAPH conference is a five-day interdisciplinary educational experience in the latest computer graphics and interactive techniques including an exhibition, technical papers, industry talks and hands-on courses that attracts hundreds of exhibitors from around the world and many thousand delegates. Having been recommended to attend by several 3D/VR/AR luminaries, it quickly surpassed my inflated expectations, leaving at … Read more

Over the last few years, there has been a drastic movement within the market towards making things with technologies, and as a result more and more industries started adopting these to compete by producing unique quality and end-to-end solutions.  One of the technologies that is evolving dramaticllay and has  matured to a point where it is expected to be a game changer … Read more 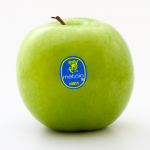 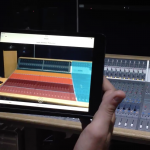 Over the past couple of months Jisc Mimas have been involved in leading the technical development of a new Augmented Reality resource around the music production studios in Leeds College of Music working with Craig Golding and Ruth Clark. It hopes to support students  working/studying in the music studios by displaying 3D visual overlays, technical documentation and other … Read more

We are delighted that one of our AR projects has featured in the latest edition of CILIP Update. The article – Handing over the display cases (CILIP Update, January 2014, p 35) brings to the fore how the team working with the John Rylands Library at the University of Manchester, brought about the opportunity for … Read more

The following blog post has been kindly sent to us from Barry Spencer, Bromley College, who has been working on an AR trial with students. An AR Experiment During the summer term 2013, as an opportunity for staff to explore new and emerging technologies and practice emerged, the College launched a series of innovation projects. … Read more